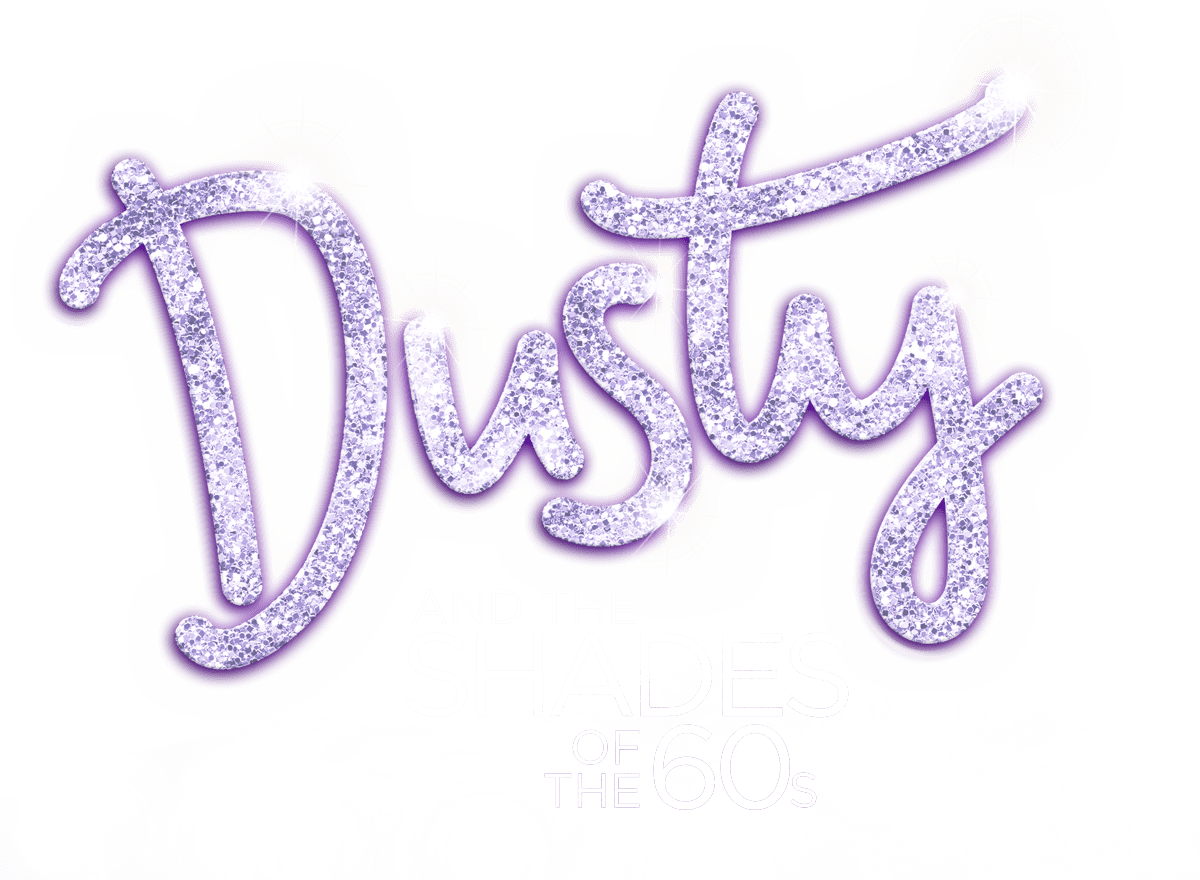 ‘Dusty and The Shades of the 60s’ is a captivating musical show that celebrates the life and music of one of the most important, successful and elegant British female singers of all time – Dusty Springfield.

The legendary Dusty, as famous for her soulful voice as her distinctive style which launched a million teenage lookalikes, produced hit after hit and at one time had six top 20 singles in the US charts and 16 on the UK charts – a world record that remains unchallenged to this day.

The dynamic singer and actress Emily Clark stars in the show as Dusty and together with The Shades – three outstanding vocalists in their own right – takes the audience back in time to relive the Swinging Sixties.

The production whisks you stylishly through a decade of Dusty’s unstoppable catalogue of smash hits including ‘I Only Want To Be With You’, ‘You Don’t Have to Say You Love Me’, ‘Son of a Preacher Man’, ‘I Just Don’t Know What to do With Myself’ and ‘You Don’t Own Me’.

The show also features some of the decade’s most popular songs by songwriters such as Burt Bacharach, Carole King and Lennon/McCartney.

Celebrate the 60s in style, relive the memories and enjoy an unforgettable evening with Dusty and The Shades of the 60s