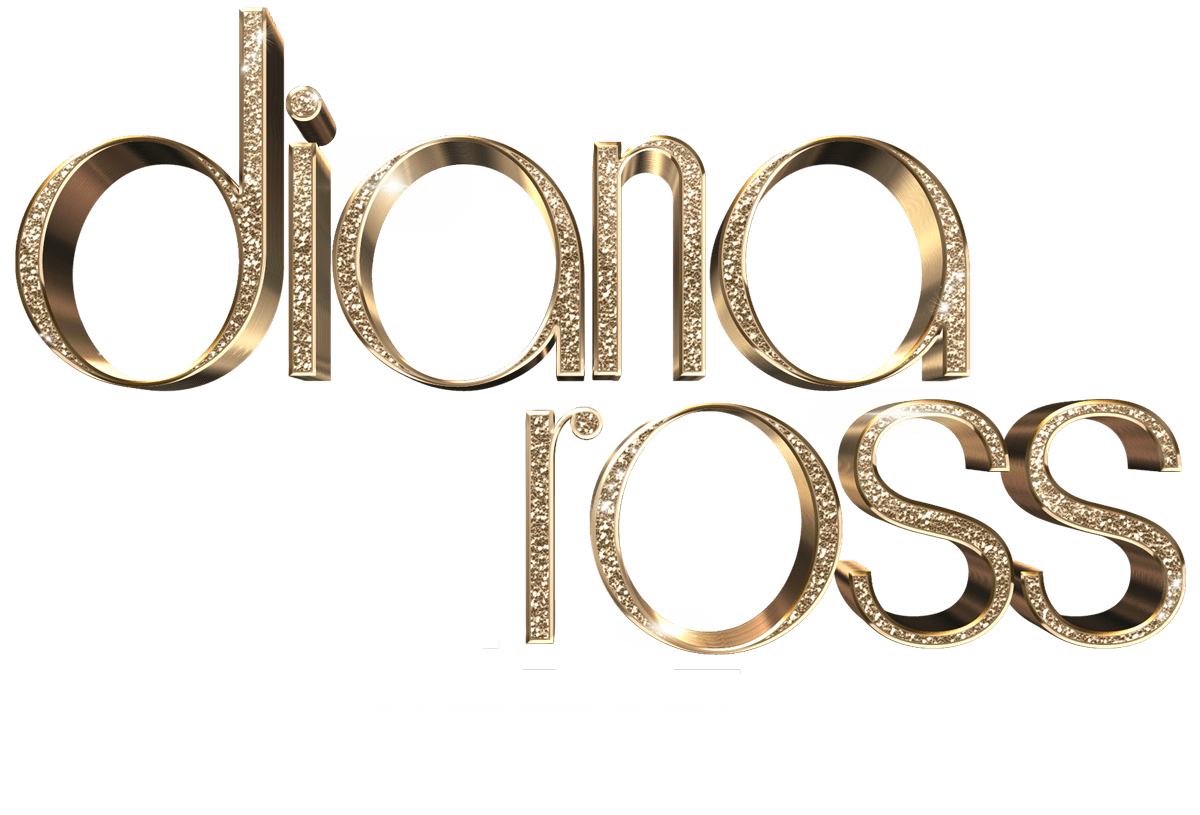 ‘Diana & The Shades‘ is a stunning and elegant song cycle that soars its way through hit after Motown hit, featuring the career of Diana Ross.

Internationally known vocalist Nicola Tee stars in the role of Diana Ross, performing songs including ‘Baby Love’ and ‘Stop in The Name of Love’ and ‘Chain Reaction’ while the Shades trio swing through 5 decades of hits by Diana’s friends and Motown co-stars.

The effervescent Diana & glamorous Shades trio rediscover one of music’s most enigmatic divas. They follow the life & career of the iconic Diana Ross while their stories reflect on some of the biggest stars in world music. Featuring brand new musical arrangements of artists including Martha Reeves, Tina Turner & The Supremes.

An unforgettable show that journeys its way through Diana’s career and brings audiences to their feet in celebration.
Relive the musical history of Motown in style with the show that is delighting audiences UK wide..